When ordering a Falanghina or a Piedirosso in a SF restaurant, you normally think of a simple refreshing fun wine that goes well with food. If you want to drink something serious from Campania, then you order a Greco, a Fiano, or an Aglianico. There are some exceptions of better versions but the above statement is the norm. On my last visit to Agnanum, I have realized that both Falanghina and Piedirosso can actually produce world class wine.

Agnanum is a small winery located in Agnano just on the outskirts of Naples in the Campi Flegrei area. The Astroni National Park, a volcanic crater filled with Mediterrenean vegetation, is next to the vineyards. The centenarian vines growing on extremely poor dusty volcanic  terrain are trained in an old Pergola system. The soils are rich of sulfur and minerals and you can even see some solfatars (gas coming out of the ground) on some parts of the mountains. The vineyards are steeply terraced but they are so delicate that every time it rains, parts of them are pretty much destroyed and need to be put together again. That’s why during rain season, some canals are dug around each vine (all by hand). Failure to do so would result in the potential loss of the whole vineyard.

It was October around noon when I visited and the heat was unbearable. I can’t imagine how hot it gets in August. Raffaele Moccia, the owner, told me that his father (who is 83 years old) works barefooted on the boiling soil even in the summer. But even if the temperatures can be extremely high during July and August, the acidity level is high and the alcohol level remains surprisingly low.

Chemicals aren’t used but only sulphur and copper that have been used there for centuries. At the winery fermentation happens spontaneously and most of the work is done by hand.Minimal amount of sulphur is used at bottling. I fell in love with the “base wines” that are made in steel. I have never had such a serious  minerally  driven almost salty citrusy Falanghina. The only other area of Italy where I found this kind of minerality is the Carso region of Friuli. As far as the Piedirosso, elegance and precision are the right words to describe this awesome wine that can easily be mistaken for a well made French Pinot Noir. Full of red smoky fruit and minerally driven. Long and smooth.

The total production is 10.000 botlles and wines have never been to the US before. I told Raffaele that I would bring his wines to SF and after helping with label approvals and FDA number the wines should be here in January. 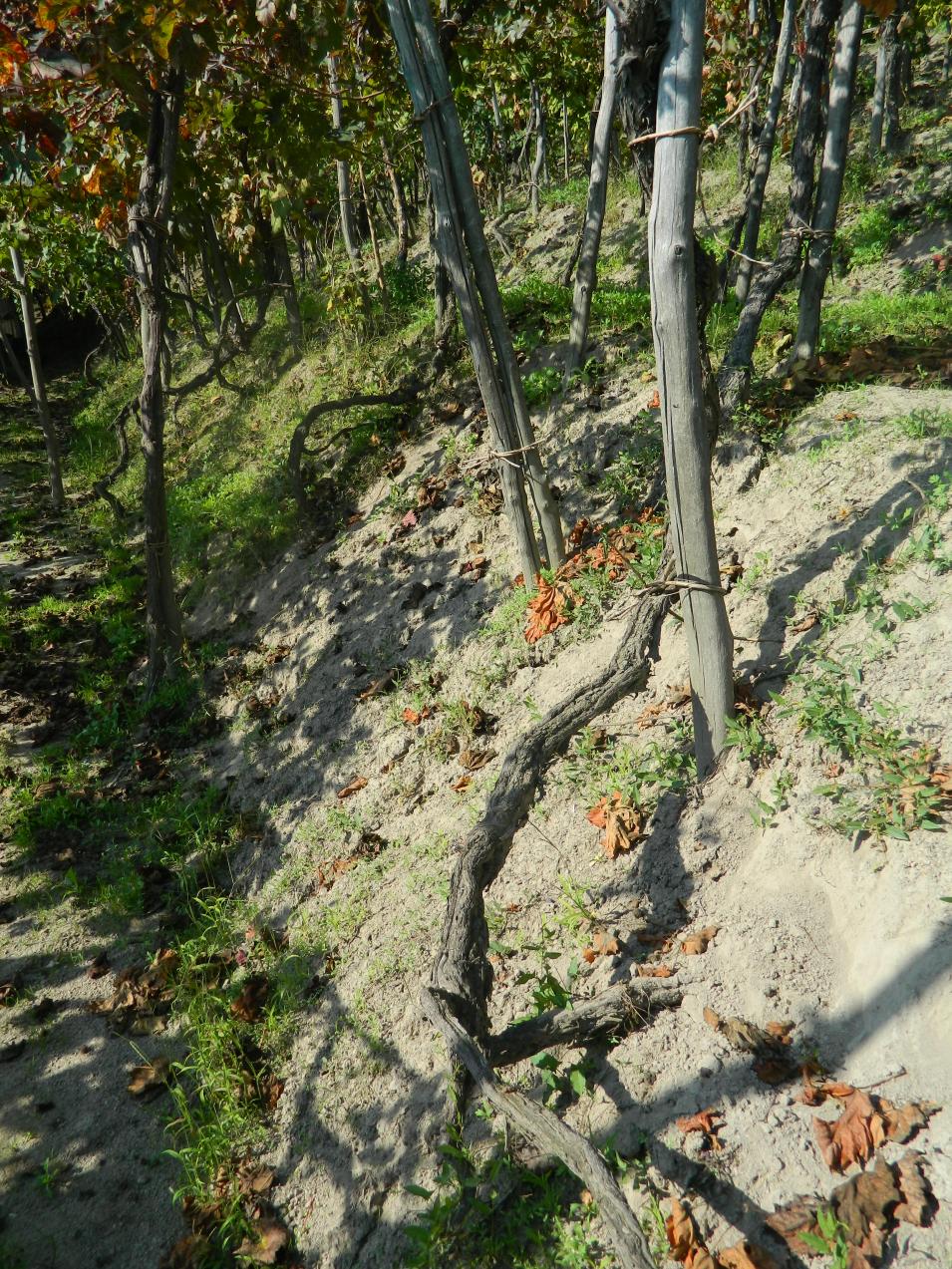 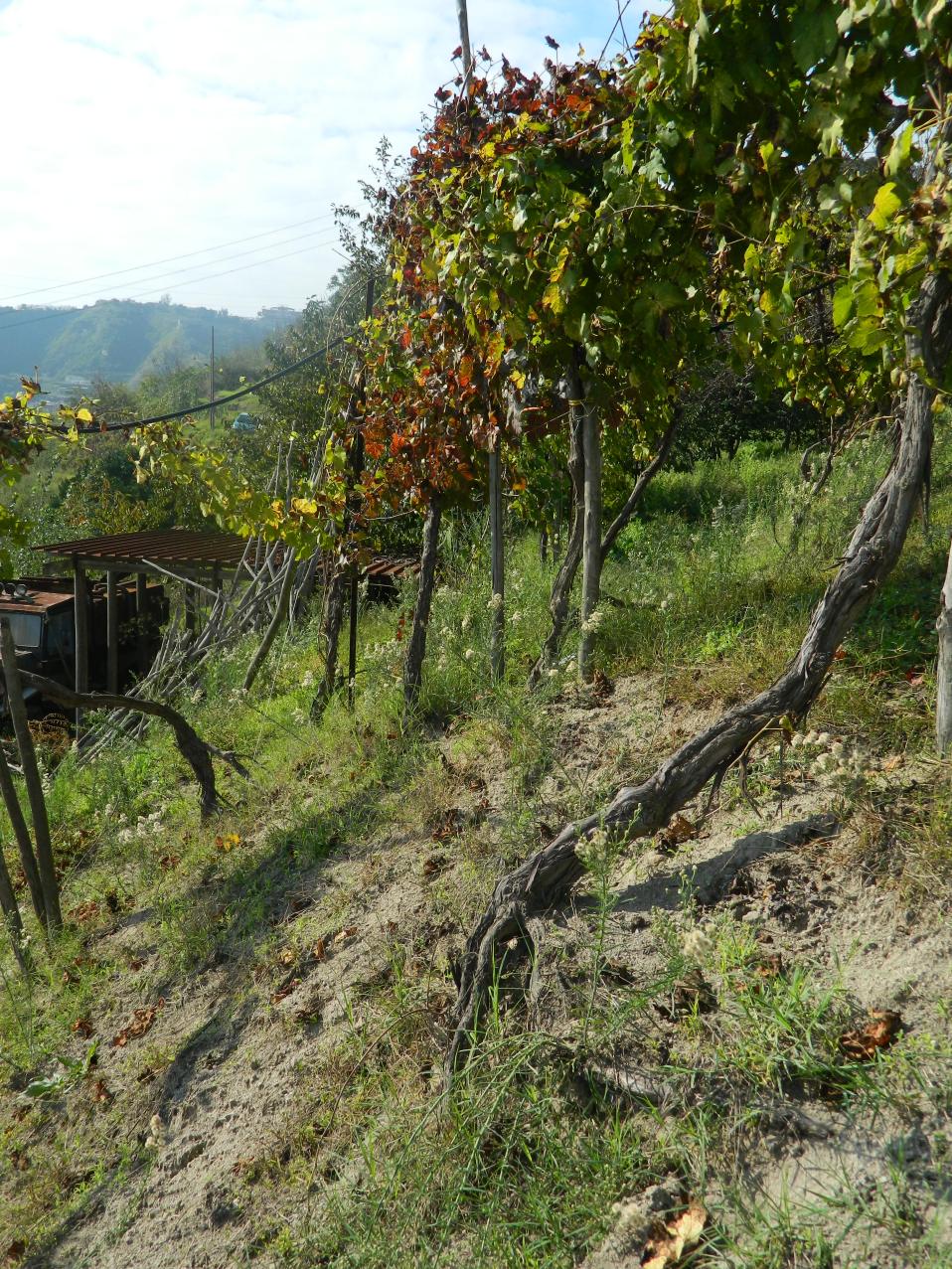