Cesanese Terra 2013 (80% Cesanese, 20% Nostrano)
In Roman times, Piglio was considered privileged to cultivate the vine. This territory known as Civitella was in fact an old Roman town. Many signs of ancient wine-making have been found like the discovery of old Anfore or wine-making tools.
Before Cesanese this area was full of Nostrano. An ancient grape that Mario Macciocca is trying to bring back to life. Nostrano was removed to plant Cesanese because it wasn’t very productive. Nostrano hasn’t been registered yet a grape variety.
The word Cesanese comes from the Latin word Cese which means “small forest”. Deforesting was necessary in order to plant Cesanese vines.
Cesanese arrives in Piglio in the 800s. The Clone arrived from Affile but found a much better habitat in Piglio.
Cesanese is a grape that generates wines that are full of strength and power. It shines in the area of Piglio which is a town under the province of Frosinone in Lazio. Piglio terrains may vary from limestone when closer to the mountains to volcanic soils in the valley. At Mario Macciocca’s winery, the terrain is a mixture of clay and rock. Cesanese prefers clay over a rock-bed. On a rocky terrain, it becomes too high in alcohol and has too many tannins and acidity. Some producers end up with wines that are 16% and therefore very hard to drink.
The Cesanese Terra 2013 from Mario Macciocca is 80% Cesanese and 20% Nostrano. It macerates for 10 days in stainless steel from a spontaneous fermentation. The 1 year elevage in wood is in large chestnut barrels (20 hl) or used French oak. The rest of the elevage is in bottle. It’s unfiltered and very low sulphur is used (30 mg).

Monocromo #1 (80% Passerina and 20% Malvasia Puntinata)
Mairo challenges himself by making a wine that is completely unsulphured. Just like in contemporary art, Monocromo which means “one color” was utilized with the desire to erase everything that has been invented or created before. A unique wine. Very extreme.
Passerina is a variety that prefers humid zones. It is vigorous and resistant. Much stronger than the Cesanese for example. It’s almost pink when it reaches full maturity and you can end up with a wine that is very high in alcohol. Picking it a bit sooner helps to save some freshness.
Malvasia Puntinata is more delicate and aromatic. It also has less alcohol. It adds flavor and aromas to the more neutral Passerina.
The fermentation is spontaneous and the maceration lasts 4 days. It’s bottled after a few momths in Acacia Tunneaux. A few months of bottle ageing follow. It’s unfiltered and it is free of sulphur. 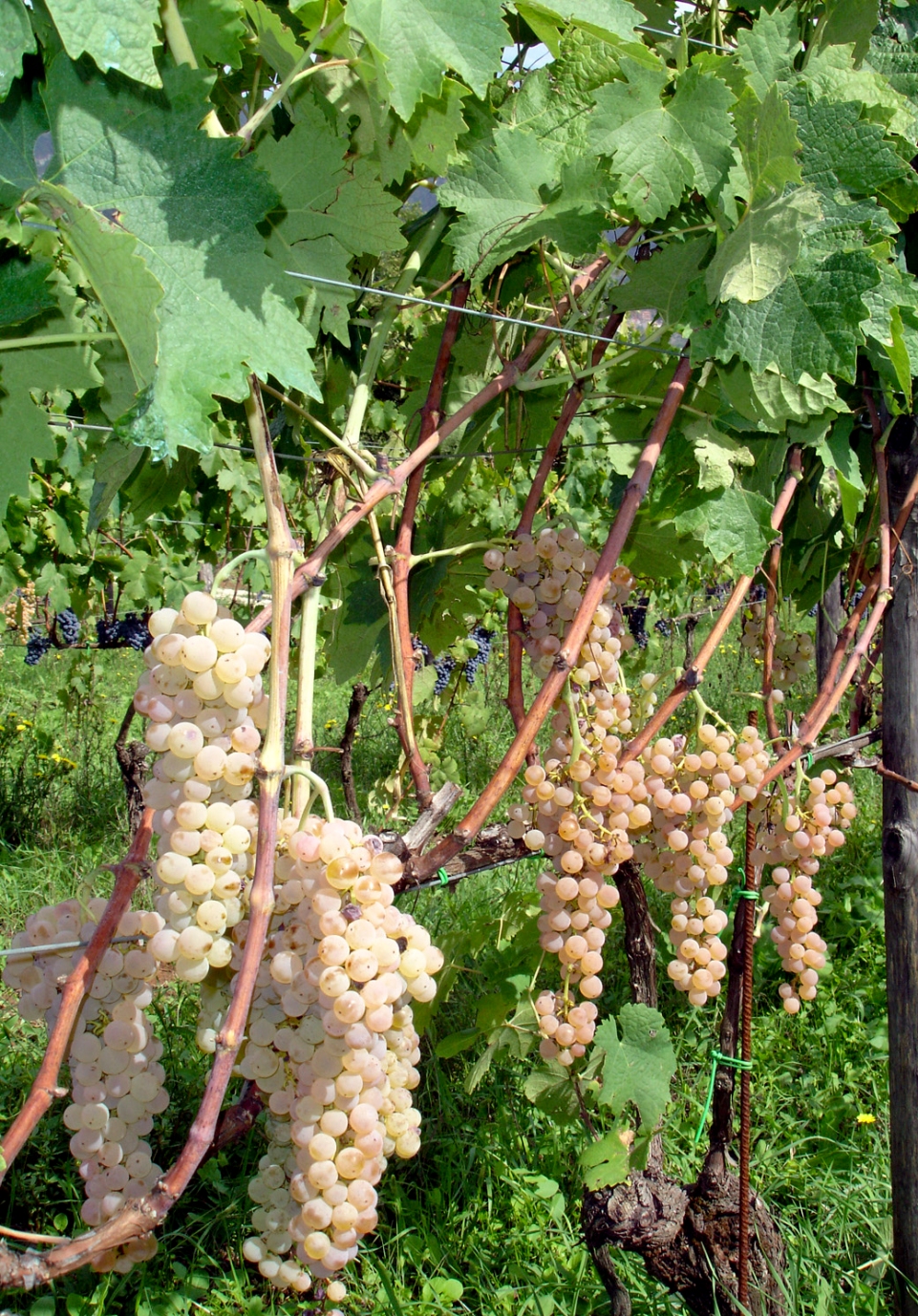 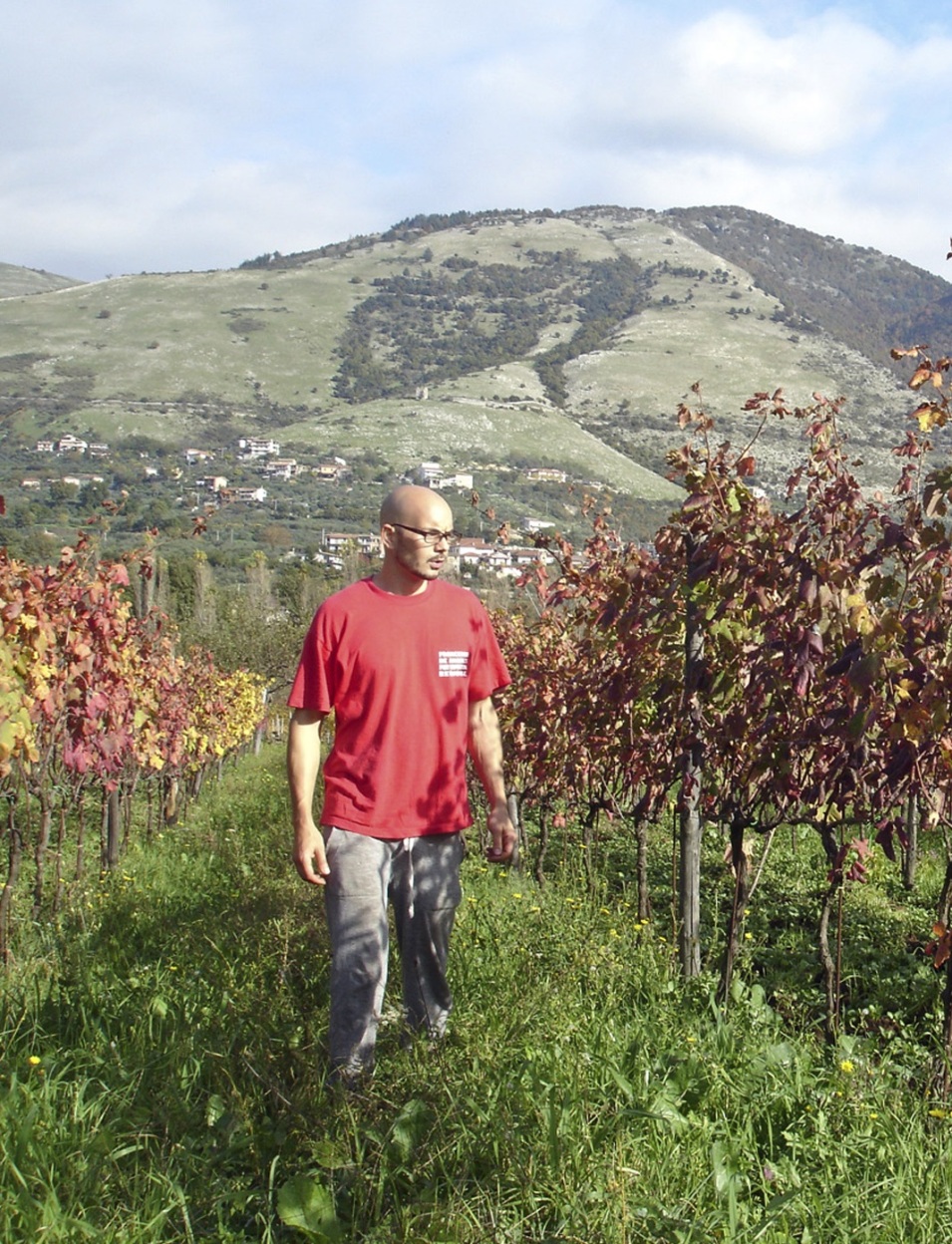 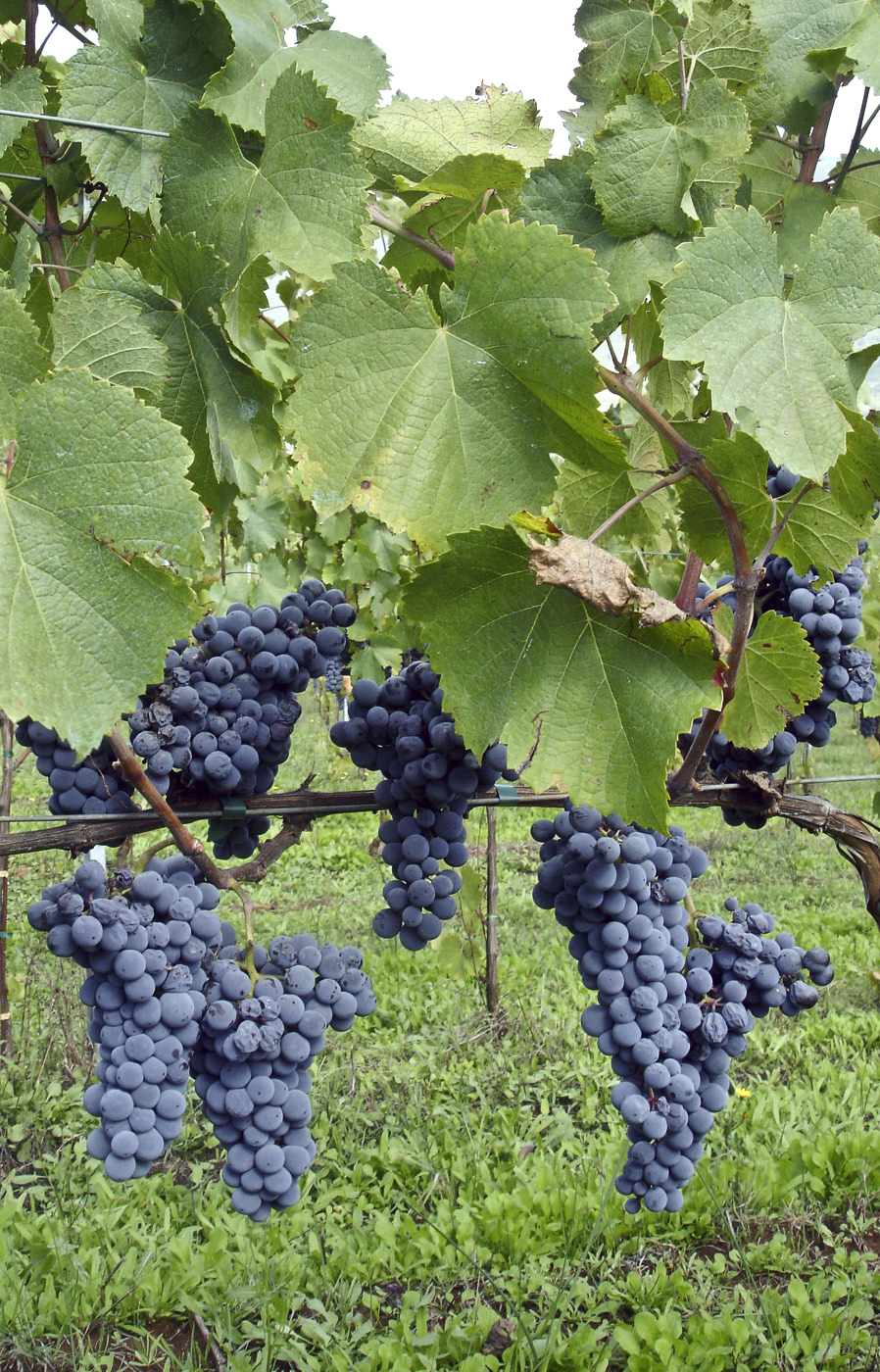 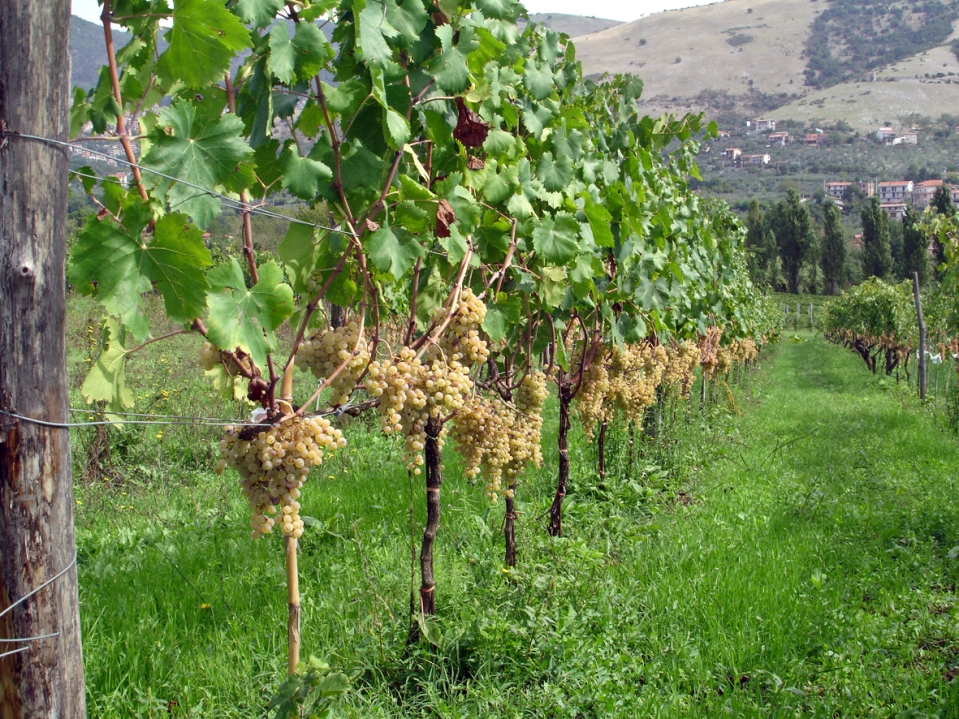